The Rincon Criollo Restaurant is a family business

.. that dates back to the early 1950’s, when the Acosta Brothers opened a restaurant in Santiago de Las Vegas, a small town in Havana just North of the old airport. Rincon Criollo became a favorite destination of celebrities and dignitaries due to its vibrant ambiance, great service and tasty Cuban food that was second to none.

The Acosta Brothers were left orphans in 1942 when both parents passed away. The Acosta Brothers stuck together and began to sell fruits and “biandas” to the neighborhood to survive. From fruits and vegetables to bread and cheese, the Acosta brothers sold to the streets of Santiago de Las Vegas in order to provide food and shelter to all six brothers. In 1949, the Acosta brothers were offered an opportunity to purchase a small restaurant in Santiago de Las Vegas. With all of their hard earned savings they were able to start their first restaurant.

Under the direction of Rudesindo, whom family and friends refer to as “Sindito”, the Acosta Brothers bought a parcel of land off a thoroughfare from Havana called the “Road of Independence”. With their bare hands they put up 4 planks of wood and a roof of palm trees and started their business.

From a single room, the restaurant grew to three. Soon they had “el parque infantil” which was a playground for kids to ride ponies and ride swings, terrace for dancing. Later, they added the famous “Salon Colonial” which was a beautiful granite floor room for special events.

Jesus Rene Acosta, the youngest of the Acosta Brothers, created the restaurant’s name, Rincon Criollo. He had recently seen a 1950’s Cuban movie of the same name, and thought the name matched the ambiance they were looking to provide and the overall theme of their beloved first business. 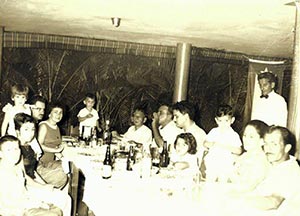 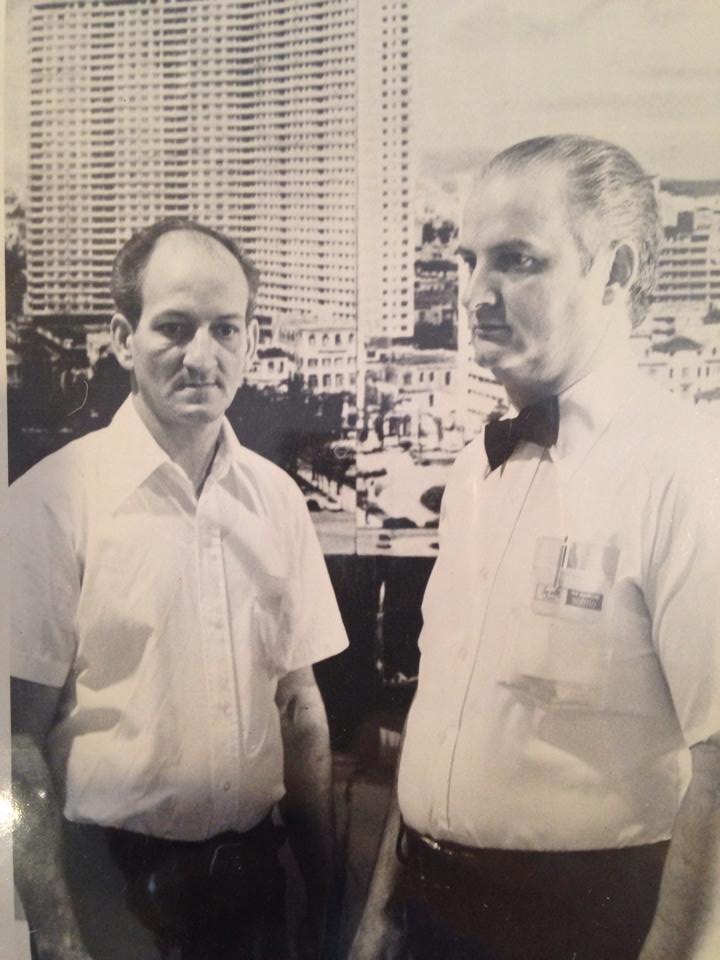 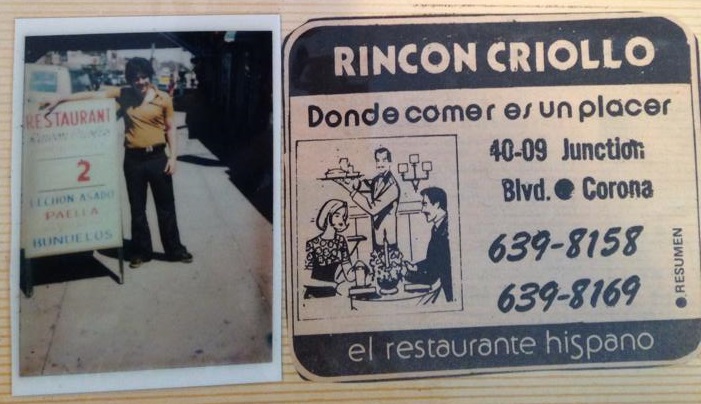 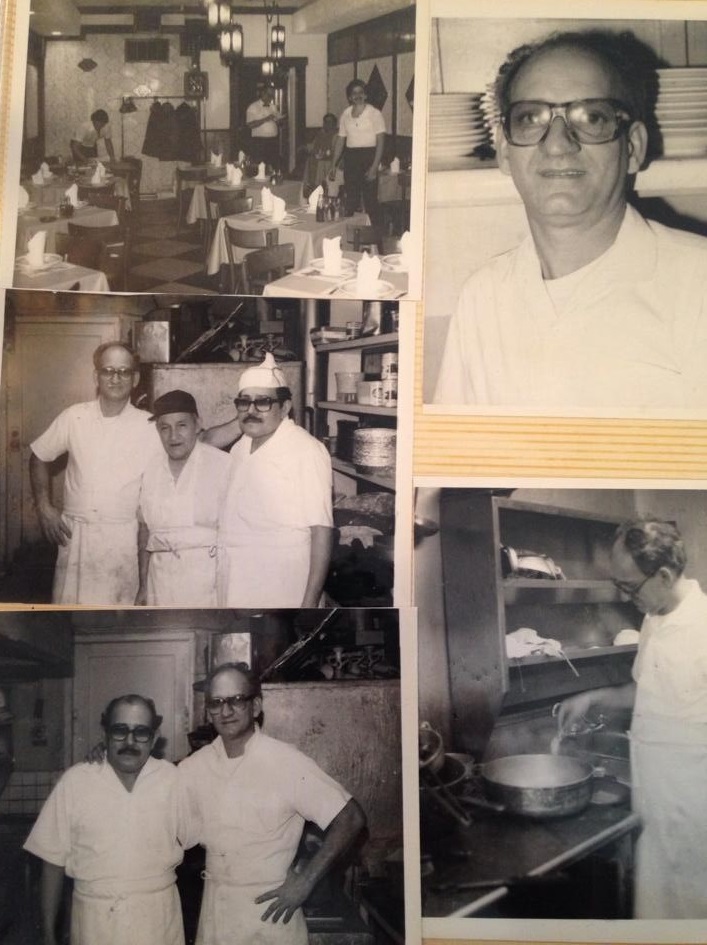 From 1950 to 1962, the restaurant prospered and grew in popularity.

The likes of such celebrities as Beny More, Tony y Olga, and others frequently visited the restaurant. By the late 1950’s, the demands of the growing family restaurant led to a big decision. Ultimately, it was decided to enlarge the restaurant and open the “Salon Colonial”. The Restaurant expanded to sit over 2000 guests. Rincon Criollo now had a Children’s Play area with pony rides and play grounds, two separate sitting areas and private rooms for parties. It was “un mundo” as Jesus Rene would call it. The roof was thatched with palm tree leaves. The orchestra played on the terrace where famous artists, baseball players, and politicians alike gathered to dance and enjoy. For the Acosta brothers, it was a ticket to success. And then, it was taken from them by government officials after the triumph of the communist revolution in 1962.

The summer of 1976 saw a new beginning. Jesus Rene Acosta and Rodobaldo Acosta, the two youngest Acosta brothers opened a “new” Rincon Criollo. A neighbor from Santiago de Las Vegas had re-opened his meat shop on Junction Blvd in Corona and suggested they consider opening a new restaurant there. On May 17, 1976, they re-opened Rincon Criollo at 40-09 Junction Blvd. Sticking to the same recipes for classic dishes like Rope Vieja, Picadillo, and Lechon Asado, experience success once again. Celia Cruz, Jon Secada, and others who have visited the restaurant, have their pictures on the wall.

On a stretch of Junction Blvd in Corona sits the one room Cuban Restaurant with memories too large to fit its walls.

Rodobaldo and Jesus Rene brought back to life the Ropa Vieja, the Moros y Cristianos, and the famous Lechon Asado that was so popular in Santiago de Las Vegas. Jesus Rene, the heart of the dining room and Rodobaldo, the soul of the kitchen. The Dream Team has been providing authentic Cuban food and genuine hospitality from there small restaurant in Queens for the past 34 years. 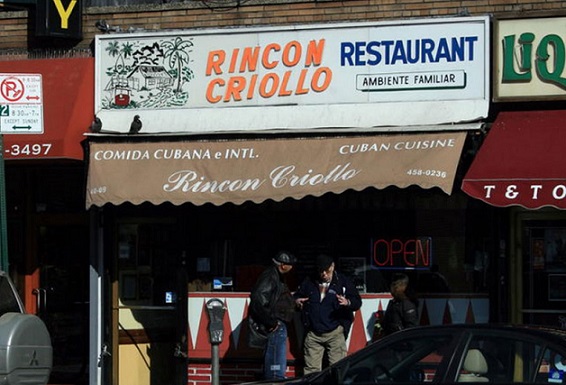